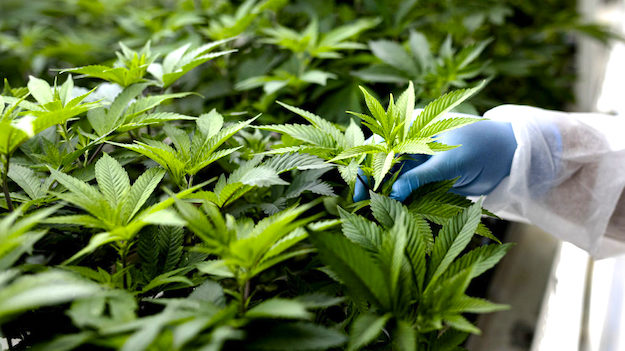 Whenever the word ‘terpene’ arises, the first thought for most people is marijuana, and this is because these compounds give marijuana its aroma. However, this is true of all plants and not just marijuana. With this in mind, we’re going to cover the topic of plant terpenes today and how they are used in both flavoring and cooking.

What Are Plant Terpenes?

Firstly, we should point out that terpenes have a more important role in plants than just giving off an aroma and flavor; this is simply a by-product that us humans have noticed. The primary function of terpenes is to give plants protection from fungus, insects, bacteria, and other nasties. Over the years, scientists have drawn a connection between terpenes and our health.

Although these positive health effects come from many plants, marijuana is perhaps the most widely publicized because scientists have found at least 140 different terpenes in cannabis alone. If you’ve ever wondered why each strain of marijuana can have such a different flavor and smell, this is the reason.

The next question you’re likely to have is the difference between terpenes and terpenoids. Although you’ll see people use the two words interchangeably, there is a technical difference that separates them. On the one hand, we have a terpene, and this is a hydrocarbon. On the other, we have a terpenoid and this is slightly different; using oxidation, terpenes are denatured much like when a flower is dried and cured. Sometimes, the term terpenoid will also cover derivatives of terpenes and substances that are close to terpenes but can’t be classified as such.

Nowadays, you’ll find lots of different food-grade terpenes online and they can be used to enhance the flavor and aroma of your meals. Initially, the goal with terpenes derived from cannabis was to hide the cannabis flavor. Yet, some chefs are now aiming to incorporate this flavor and taste into food by choosing the terpenes carefully. With the right strains and the right dominant terpenes, cannabis is integrated into a meal.

Common terpenes used for cooking and flavoring include:

In terms of the actual application of terpenes, the way you use terpenes in cooking will all depend on the terpene you have. For example, myrcene works in a glass of mango juice. Elsewhere, the bitter taste of pinene works much better in a French onion soup. Finally, linalool is often chosen for dishes with mint.

With this, hopefully, you now have a greater understanding of plant terpenes and how they are used in cooking and flavoring. Why not head online to sites like Xtra Laboratories now and see what terpenes you can buy for cooking?

View all posts by Shane Williamson → 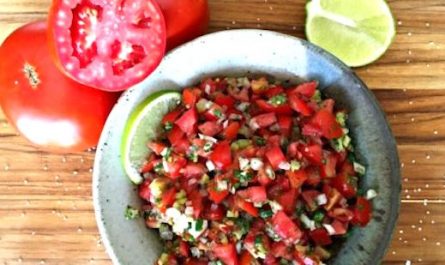 Why Salsa Is The Best Condiment Ever